Perception of Music: People Are Not Machines

Why do our ears dislike the clean curve produced by an electronic tone generator? Why does the “C” tone played on a guitar have the same frequency as a “C” played on a piano and we can still distinguish the two instruments in a matter of a fraction of a second?
Let us take a closer look at how human hearing perceives music, what is crucial, what is substantial and what irrelevant. 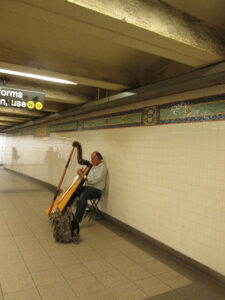 is the cornerstone of music. A tone is formed by regular vibrations of a musical instrument, or vocal cords. It has a given pitch, duration, intensity and timbre (or “tone colour”), to which the most attention will be paid further down.

Timbre is dependent on a spectral composition of sound, the shape of the waves or the amplitude ratio of overtones. These properties are dependent on the musical instrument that produces the tone. 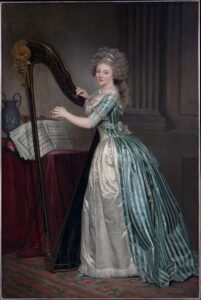 Individual tones differ in pitch (frequency). The human ear, however, does not perceive the difference in frequencies as a machine would, but makes the distinction based on their quotient. A tone with a double frequency sounds one octave higher. In music, the individual tones have letters assigned for clarity: c, d, e, f, g, a, h.

(from Italian accordo: harmony, accord) means a consonance of three or more simultaneously sounding tones, arranged according to a particular system—for example three or more keys pressed simultaneously on a piano or three or more guitar strings sounding at the same time. Every chord has its own name and sign, derived from the tones from which the chord is composed and the distance between them.

They are also divided into multiple groups according to their structure and the number of tones.

is an organized union of tones, chords, with rhythmical division. Music is an art, it has the ability of making us feel differently, be it joy, sadness, euphoria, relaxation or dancing like feelings, and so on.

In the traditional conception of music, there are four basic cornerstones.:

Music is always the resulting combination of these four elements, in different ratios, variations and combinations. From an aesthetic point of view, a piece of music is perfect when all the four elements are combined with balance, each of them alone is interesting, imaginative and self-contained.

Human Hearing Is Not a Machine

(or an aliquot tone) is a tone that sounds together with the basic fundamental tone (aliquote meaning corresponding to a part, proportional to a quotient). There is usually a range of overtones occurring with each tone and their intensity is what characterizes the timbre of sound. Thanks to overtones, we are able to distinguish musical instruments by listening. Instruments with sharper sound, for example, (trumpet, trombone) have stronger odd overtones (first, third and so on), while even overtones tend to make sound warmer and softer.

The Origin of Overtones

Overtones are a part of each and every tone across all styles of music.

Frequency relationships between overtones form the basis of meantone tuning, which was used in European music until the 18th century. Since this tuning complicated creation of harmoniously complex pieces, European music replaced it with equal temperament tuning, which is based on a mathematical division of an octave into twelve identical parts. This opened the possibility of composing large and complex pieces of music, easier transposition and easier interplay of individual instruments. However, today, some musicians are coming back to other types of tuning. Their reasons are partly desire for experiment, or the belief that by the transition to equal temperament tuning, music has lost something very important and that the opportunities gained are not worth this loss.

The Effect of the Missing Fundamental Tone

This interesting psychoacoustic phenomenon rests in the fact that the human ear is used to identifying frequency, that is the pitch of the tone, using the overtones contained in it. However, it has been found that one can still hear the same tone even if the fundamental tone is removed from the signal and only overtones remain. Even if the first overtone is removed, humans can still hear the same fundamental tone, although the course of the signal is, of course, very different.

This principle can be used in choir singing. When the singers are precisely tuned to the tones that could be overtones of a certain fundamental tone, this tone will be audible without being acoustically present. They can actually “sing” tones, which are up to one octave lower than the range of any member of the choir is.

also called throat singing or harmonic singing, is a special type of singing based on conscious reinforcement of overtones by fine work with the resonant space in the mouth and the position of the tongue. It is actually a technique of using two voices; we can hear the fundamental tone together with the overtone, higher by the corresponding interval. 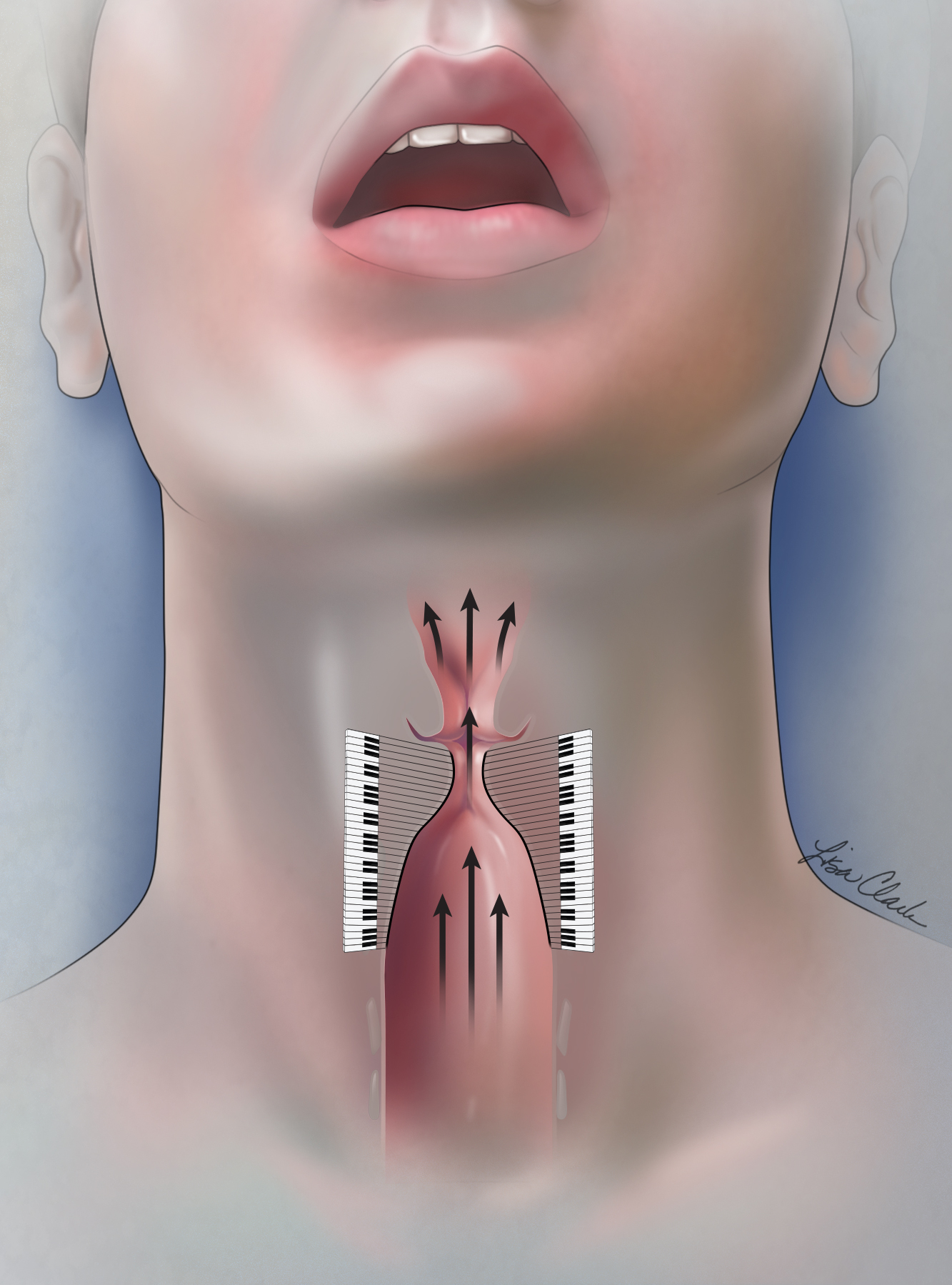 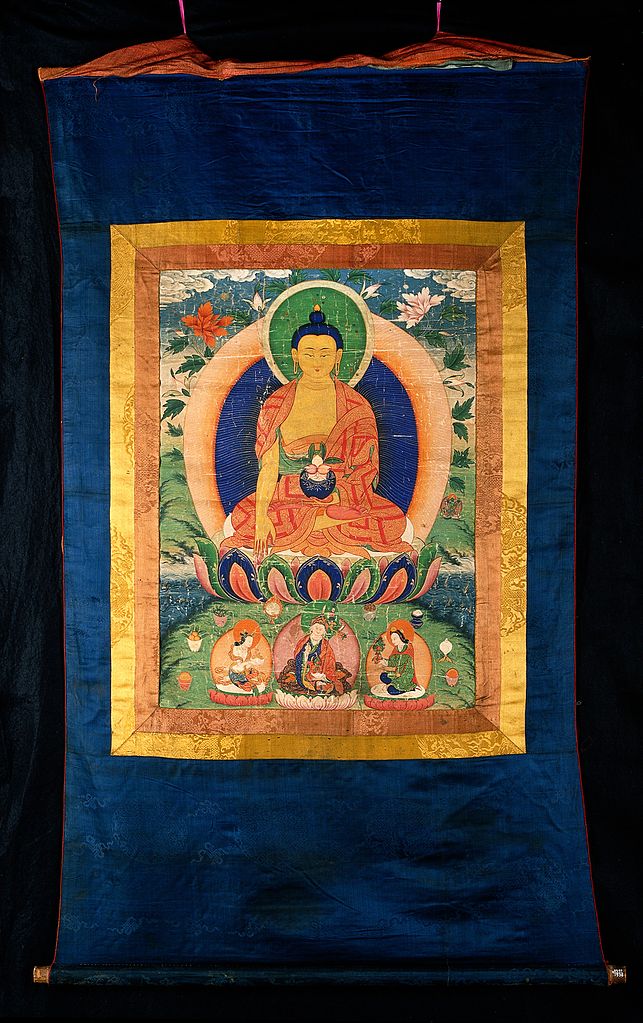 The technique of overtone singing evolved exclusively in non-European musical cultures, especially in Tuva and in Tibet. In Tibet, harmonic singing is part of meditation of the monks. Overtone singing, or the sound of aliquot tones, is neither the intent nor the goal, but rather a by-product of meditation. Overtones are created because people sing very slowly and deeply when they meditate. In Tuva, overtone singing is part of traditional culture (it is called Chöömej), and especially shepherds use this technique of singing.

In Europe, harmonic singing was not used until the 20th century. Increasing interest of classically educated European musicians and musical composers in non-European musical cultures was responsible for the discovery of this technique. The first European to learn it was Karlheinz Stockhausen. In the seventies, this style of singing was discovered by the broad music audience. The New Age movement was mainly responsible for its gain in popularity. Since then overtone singing has been done by many people around the world and the new epoch for overtone singing has begun. It is now developing beyond its culture of origin into various new forms.

Some of the Performers Who Use Overtone Singing: 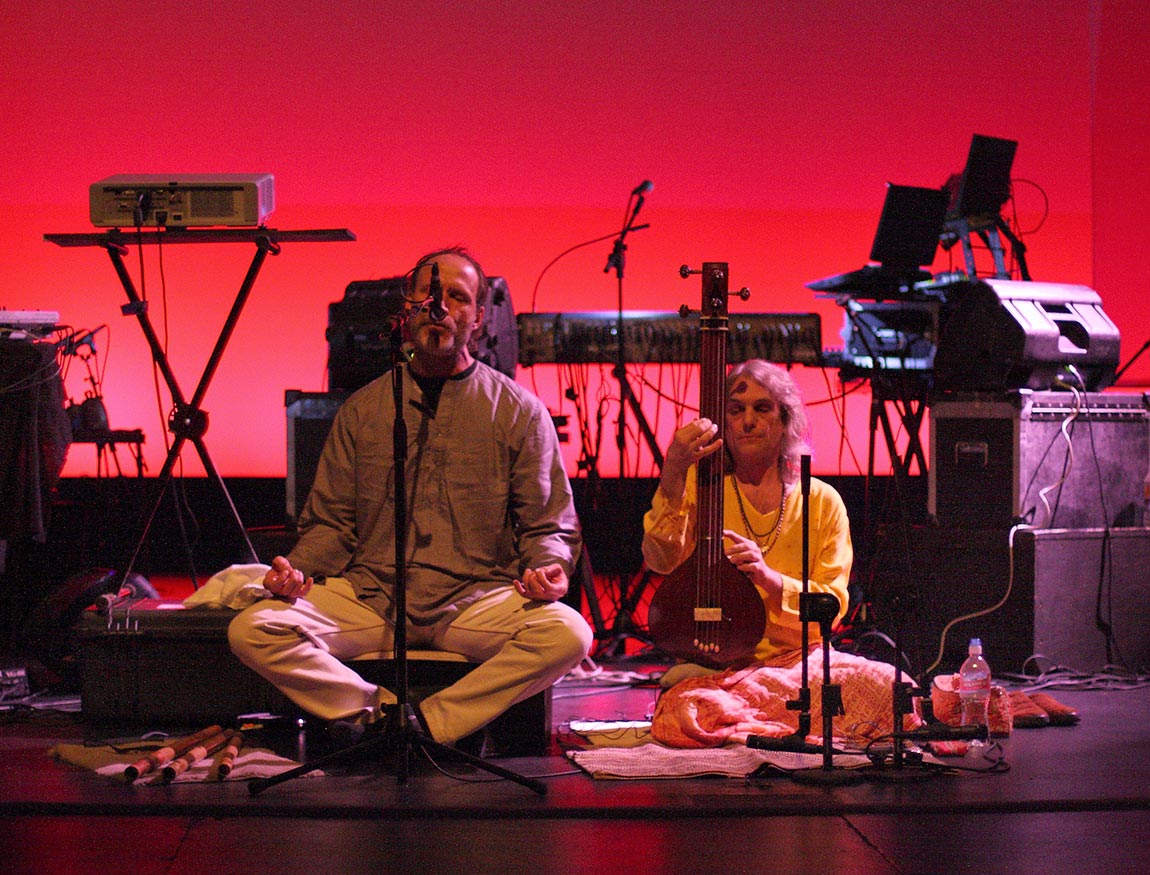